Loving thy neighbours, or not 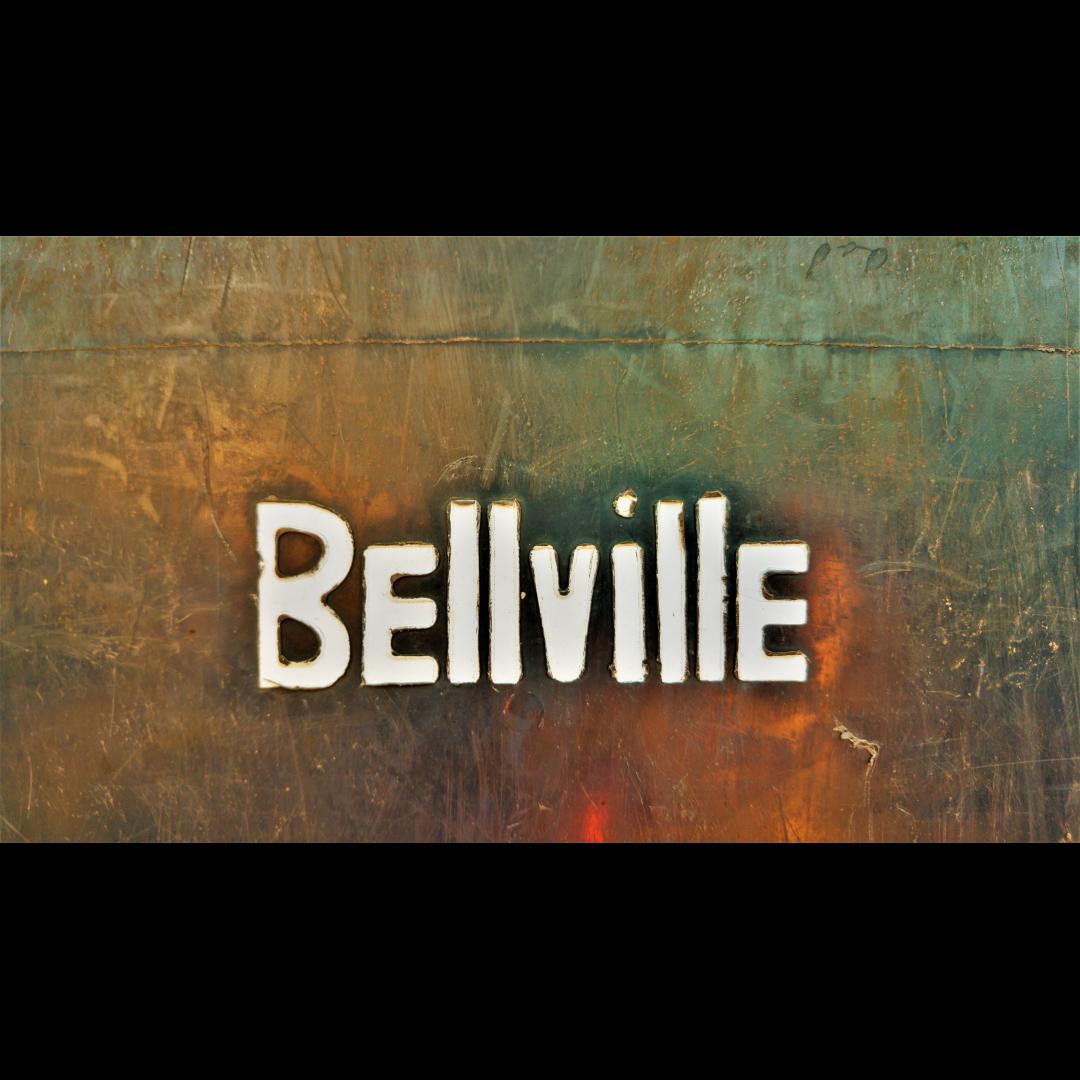 Now-now! Hold your horses—no need to get your grump on. This statement carries no offence and is more of a generalisation about my own character than any one of the people who happen to live in my proximity. I’m sure there’s a chance my neighbours don’t like me either. But bothe the neighbours and I would be presumptuous in this belief. We would be uttering our discord from a position of ignorance since we can’t say, objectively, that we don’t like each other. After all, we don’t even know each other!

Of course, I am not referring to any neighbourhood in particular, nor any neighbourhood I know of for that matter. I think my peevedness with neighbours and neighbourhoods are unfortunate side-effects of my rebellious nature. I inherently distrust and loathe any bandwagons or conventional social hierarchies. I test the merits of authority before conceding to it. I dislike compliance with anything that sprouts from an unchecked group think.

It’s an odd thing to say for someone running a neighbourhood blog, I know. But it’s a confession necessary for growth and intimacy between Boston and I. And it’s not necessarily a bad thing. Because my natural distrust and distaste for social and moral complacency gives me a different perspective—a different point of view to others. And in my book, diversity is the spice of life. Diversity is what makes neighbourhoods work.

As I walked up 16th avenue, I wondered if I should really write a blog about not liking neighbours—seeing as the site I’d contributed to was a neighbourhood site highlighting pros and cons and posting reviews. As I mulled this over, an elderly gentleman walked towards me. I nodded, smiled and said an uncharacteristically cheerful hello. My efforts were met with a look that only had one plausible explanation—I had an octopus on my face.

I swear voor een Here, I felt like Davy Jones for a second there. I can tell you one thing; nothing elicits a feeling of inferiority much like a good old scowl in the morning. If you don’t eat All Bran flakes, this type of pre-dawn showdown is guaranteed to keep you regular. I mean, I nearly… wait… I’m gettin sidetracked here, let me get back to the story.

Anyway, so I wondered if it was a sign, because for a moment there I really didn’t like neighbours. And it wasn’t just an abstract dislike either—it was a tangible, shoulder-slumping fucking emotion. But ah, you see, my morning walk wasn’t done with me!

Further down the street another metaphor lay there waiting to pounce; a deteriorating lot with a swimming pool. That’s it. Just a swimming pool, fenced and walled off. A second sign of some kind. Because I surely felt like the cordoned off pool amid the bustling streets of Boston. Well, it’s not that bustling, but let’s keep it for ambience. Also, if I keep making statements like “I don’t like neighbours” I guess I deserve a bit of cold shoulder.

You see, the fact of the matter is that we each bring our own bag of insecurities to the party. It’s a pinata of surprises let loose at the street braai which could either be detrimental or beneficial to the neighbourhood soup.

Social cohesion in any neighbourhood requires a measure of vulnerability in that we disclose our inherent fears, affinities and flaws to a group of people we wouldn’t necessarily associate or mingle with on our routine social platforms. It’s a fine balance of mutual agreements, allowances, concessions and confessions which—if managed proactively—crafts out the foundation for a community where all individuals feel safe, respected and essentially indispensable.

Of course, a thriving community is not a given. The dynamics of a suburban community are far more fragile than our interpersonal relationships with our friends of family. And it does not by default demand the tact and reverence one would apply in our professional relationships. It’s a fine balance which demands just the right amounts of privacy and fraternisation. It’s a place which counterpoises community goals against personal goals—as these can certainly not be mutually exclusive. But I don’t see this problem in the streets of Boston.

From the little I’ve mingled with my community, I’ve found the people here to be warm, inviting and also non-invasive. I have been left to explore and discover what Boston has to offer without imposition or demand. It does not ask more than I have to give, and offers itself in bite-sized morsels that I can digest at my own pace or preference.

Perhaps, indeed, I can conclude that I probably like my neighbours just a little. I am in no ways certain of this. But I have been granted the space to breathe and become myself. Within these neighbourhood borders I have made the home I’ve always longed for—a place to call my own.

It may be a small thing to other people, but it is the biggest thing to me.